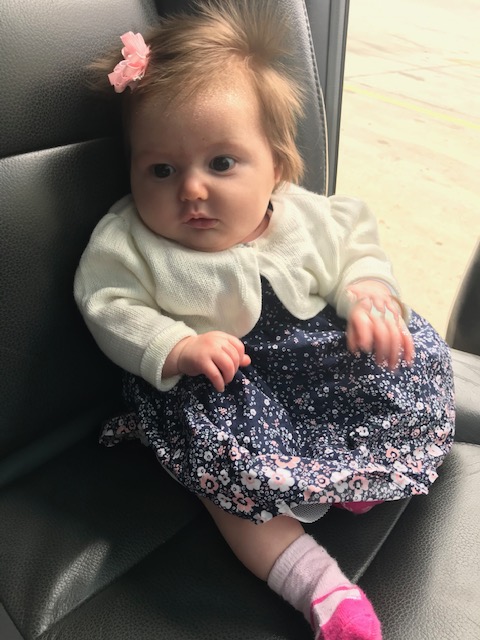 City of the Week
Buenos Aires is the capital city of Argentina. Like Washington D.C., it is an autonomous city that technically is not a part of any province. The city of Buenos Aires was founded twice, first by Spaniard Pedro de Mendoza in 1536, and second by Juan de Garay in 1580 after it was taken back over by natives. Pedro de Mendoza originally named it Nuestra Señora Santa María del Buen Aire (“Our Lady St. Mary of the Good Air”). The city thrived as it became an important port for exporting Argentina’s rich resources. The population today within the city limits is about 3 million with about 15 million in the greater area.

Week in Review
We spent last Sunday in Tennessee and are praising the Lord for the church in the morning taking us on for support in the service. God is so good! We are thankful for one more step closer to Argentina. 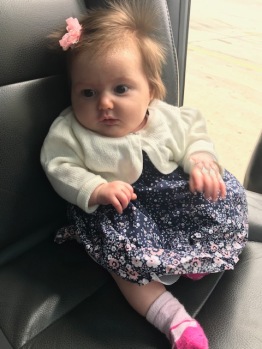 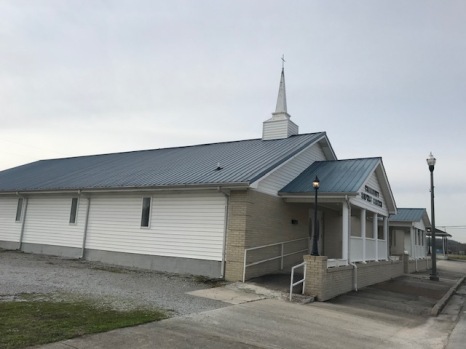