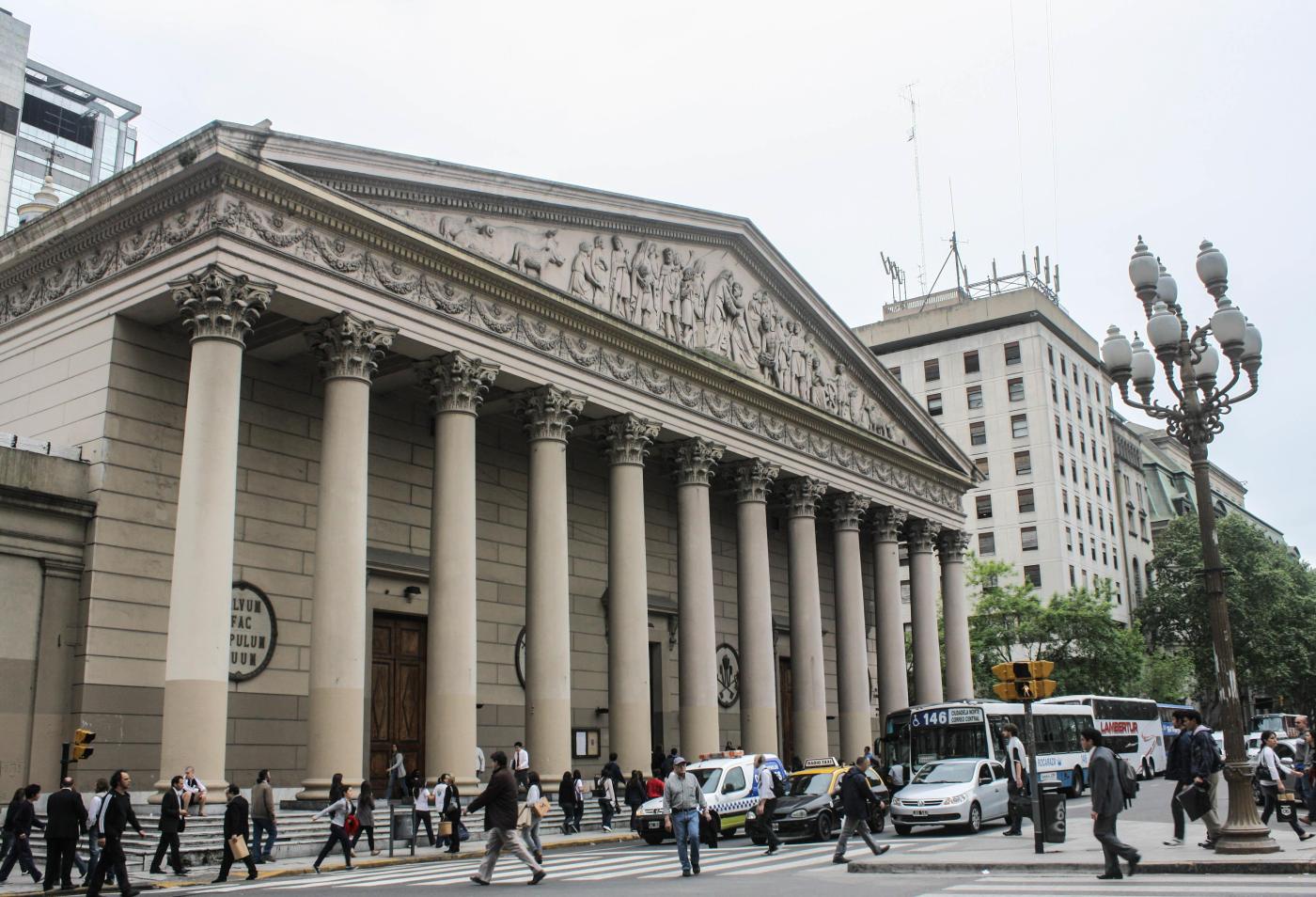 While doing research on Buenos Aires, Argentina, we have seen nicknames such as the “Paris of the Southern Hemisphere” and the “New York City of South America.” This is because the city has such diversity in cultures and religion. Although Roman Catholicism still holds the title as the country’s largest religion, many other religions are growing rapidly throughout the country. Here are a few statistics of religion in Buenos Aires and all of Argentina:

As you can see, Argentina has lots of religion. However, religion will never get these people to heaven. The people of Argentina need to know about Jesus Christ and the personal relationship they can have with Him if they put their faith and trust in what He did for them on the cross of Calvary.

For His Glory
Robert, Emma, and Lucille Becker