Province of the Week

La Rioja is a province located in the northwest of Argentina. In the early 1900s, immigrants from Syria and Lebanon migrated into this province and became some of the most influential people in the province. One of these men, Carlos Menem, became president of Argentina for 11 years and through this was able to help the economy of La Rioja. The climate of this province is warm and dry which makes it less suitable for agriculture. Although the province does have some agricultural products such as grapes, manufacturing has become more popular. We do not know of a missionary reaching the over 300,000 people of this province, including the 180,000 in the capital city of La Rioja.

This week we were blessed with meetings in Georgia and Florida. On Sunday, we were able to attend a church on a Seminole Reservation in southern Florida. We really enjoyed our time there and learned a lot about Seminole history and Native American Reservations and the need that exists for the Gospel. We also enjoyed getting to see lots of alligators.

For His Glory
Robert and Emma Becker 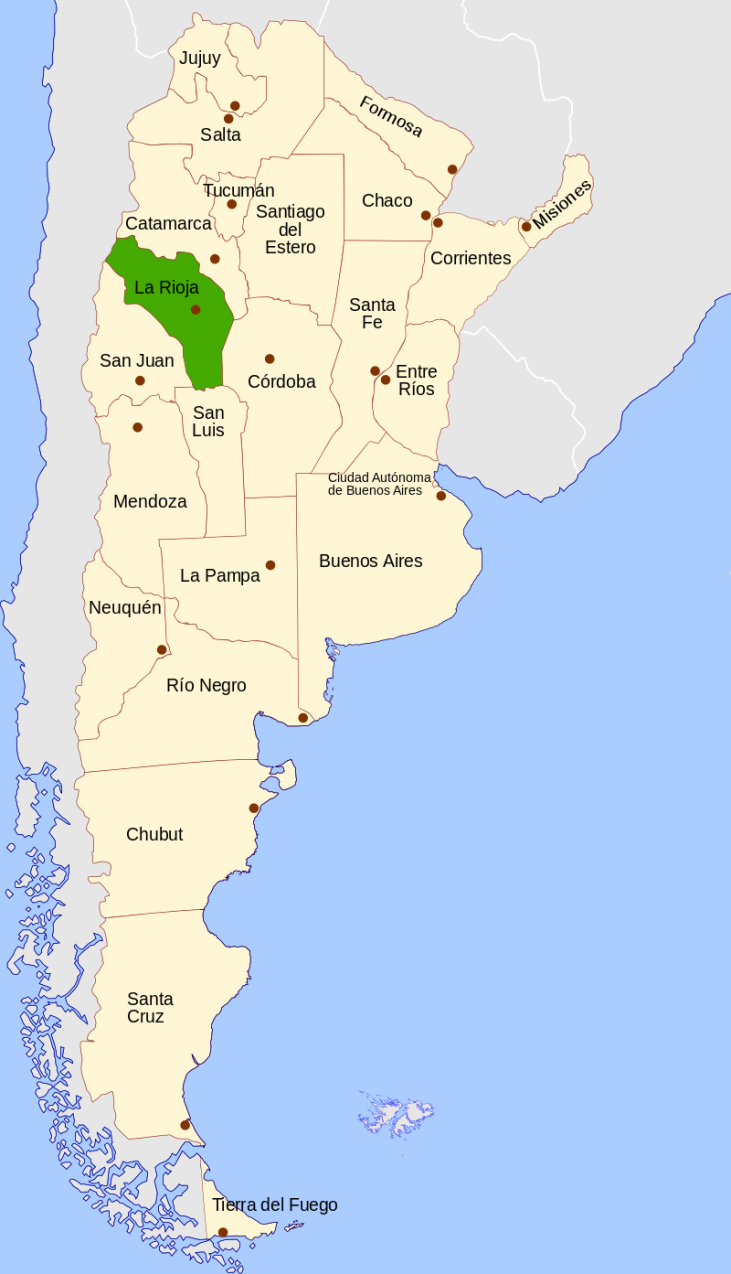