Province Of The Week

Tierra del Fuego, “Land of the Fire,” is the southernmost province of Argentina. This province is the most recently established territory in Argentina only becoming a province in 1990. Up until then, the territory was governed by the indigenous peoples who have inhabited the area for hundreds of years. European settlers did not begin to migrate to the area until a gold rush began in 1883, which also began the sheep industry in the territory. The province is not very large except that Argentina has also claimed part of Antarctica and two British island territories as also being part of the province. (Shown below) Because it is very close to Antarctica, this province is very cold. Please join us as we pray for laborers to take the Gospel to the 130,000 people in this province.

This past week we were in Alabama and Georgia. We also were blessed to spend a couple days at our home church’s missions conference. Please be praying for churches to partner with us this month so that we can get back to Argentina soon. 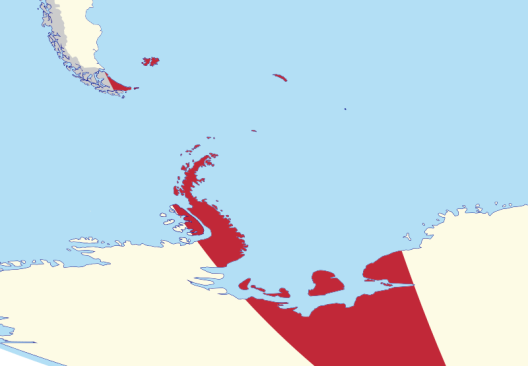 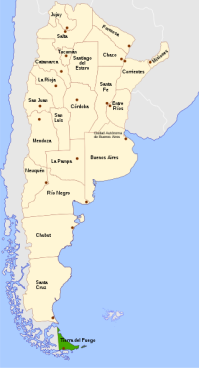 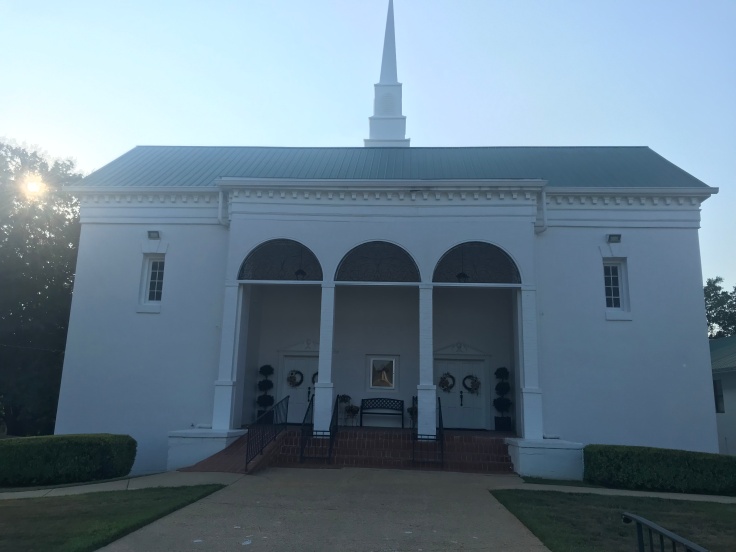