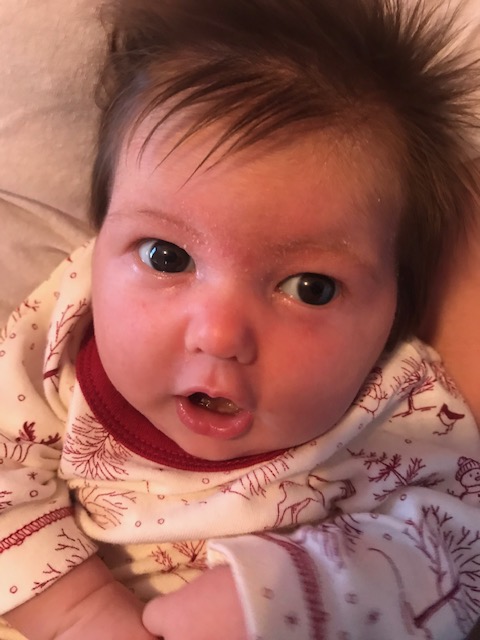 Month in Review This last month we had meetings in Tennessee and Ohio. The most exciting part of December was welcoming our little girl into this world! Lucille Hope was born on December 7. We are so in love and are greatly enjoying our new life with this little miracle. Christmas was so special with her here.

Province of the Month La Rioja is a province located in the northwest of Argentina. In the early 1900s, immigrants from Syria and Lebanon migrated into this province and became some of the most influential people in the province. One of these men, Carlos Menem, became president of Argentina for 11 years and through this was able to help the economy of La Rioja. The climate of this province is warm and dry which makes it less suitable for agriculture. Although the province does have some agricultural products such as grapes, manufacturing has become more popular. We do not know of a missionary reaching the over 300,000 people of this province, including the 180,000 in the capital city of La Rioja. 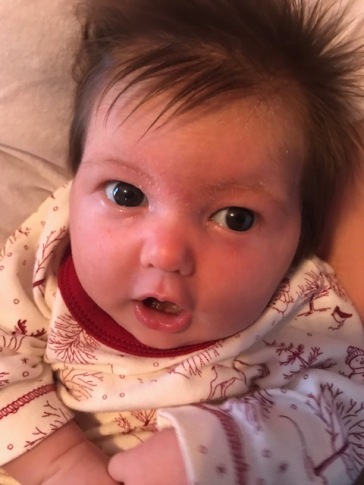 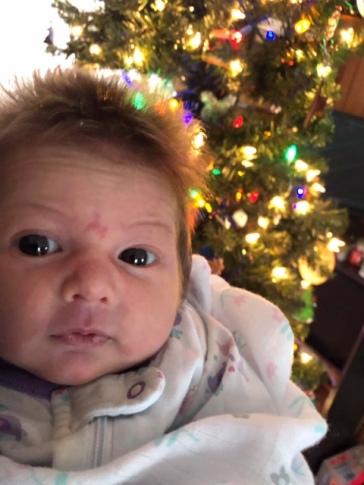